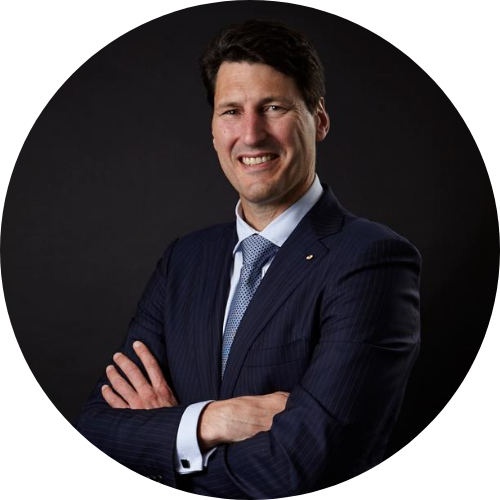 John Eales is a former Australian Rugby Union player, who led the Wallabies from 1996 until his retirement in 2001. His background study in Psychology at the University of Queensland led him to found his business, Mettle Group, a human resource focussed consultancy. Mettle Group was acquired by Chandler Macleod in 2008.

Since that time, John has held various Non-Executive Director positions in listed ASX businesses and unlisted businesses which he has invested in.

John’s interest and investment in DMC has been enhanced through his family’s experience with anaphylaxis.

In the medical field, John is a shareholder and Director of Executive Health Solutions, a business delivering comprehensive health assessments and programs to over 10,000 leading Australian executives every year.